Gizmodo spotted a new speaker made by Dakd Jung and it uses ferrofluid as a visualizer. Let’s break that statement down for a second. Jung created a music speaker that visualizes music through a liquid filled with tiny magnetic particles. It is a viscous black blob that reacts to electromagnetic devices and dances to sounds being played.

This definitely takes us back to the Windows Media Player days when we cycled through which trippy visualizer fitted which song the best. I had a great time just looking at the different styles and watching them move. Visualizers are software that generated animated imagery that follows loudness, frequency spectrum, and rhythm of audio music. It’s one thing to have a computer program follow the music, but now we’re getting actual fluid as well. From LED lighting fixtures that follow your movie surround sound, now DJs and the artist in you can have fun too. Imagine playing The Jellyfish Jam to this. What song would you play on it? 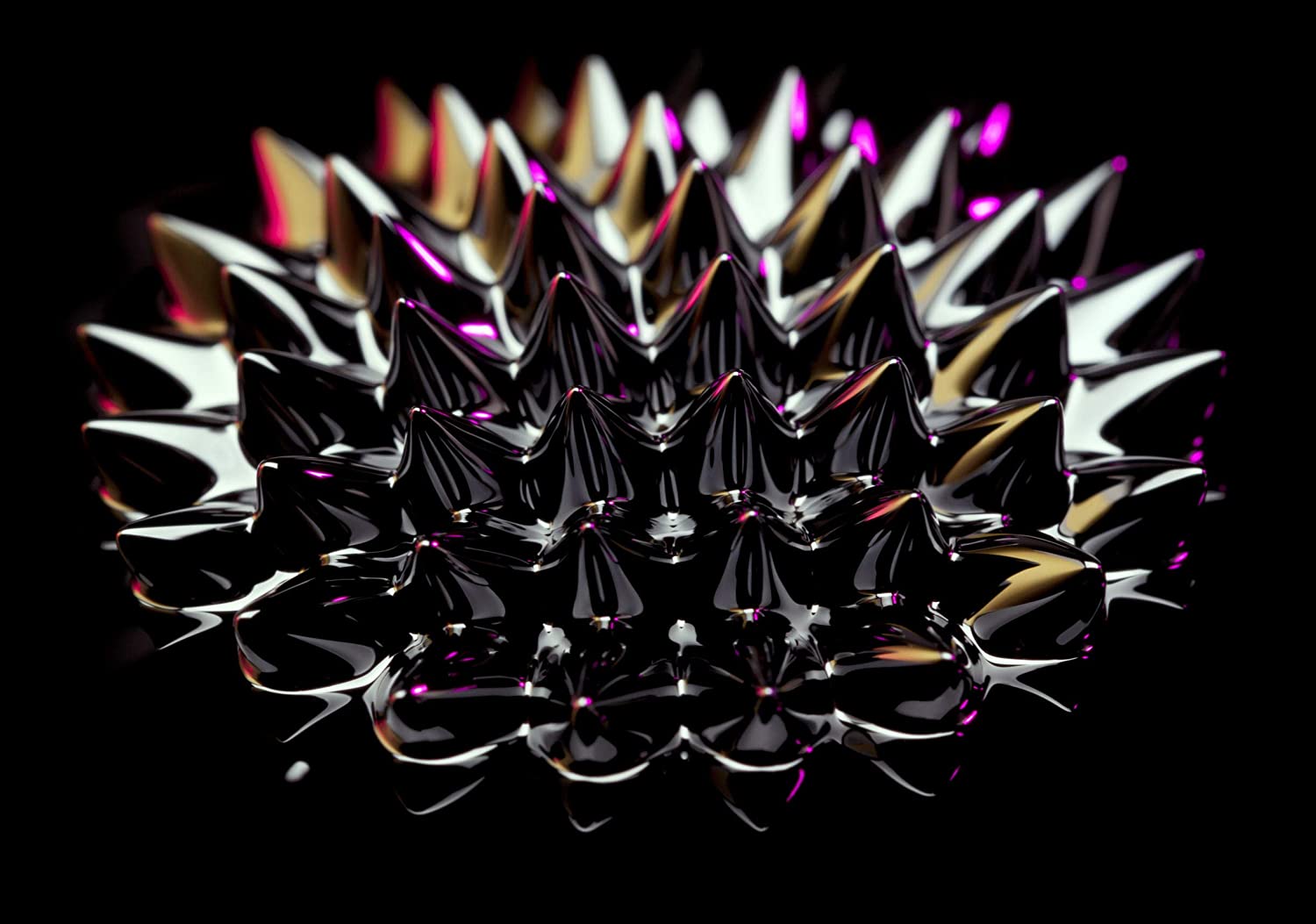 In the video below, you see Jung gearing up before he shows us this DIY Bluetooth speaker. Dawning his lab coat, he plays around with the ferrofluid and explains that NASA made this in the 1960s. He holds a magnet and moves it around while the ferrofluid follows. It’s almost like those drawing boards we used to play with and use the eraser to slide back and forth. His interest in music enabled him to make a device that responds to music. What’s more, is he used ‘Got To Keep On’ by The Chemical Brothers to showcase this unique MSGEQ7 device. The module separates sound range and designed to make sound escape upwards. Combined with an electromagnetic device and LED lighting, the most interesting lava lamp-like speaker is born.

The post This Ferrofluid Speaker Is Absolutely Bonkers appeared first on EDMTunes.