Inspired by the peculiarities and eccentricities of UK club culture, ‘The Times’ is a new book written by producer/DJ John J. Shepheard.

DJ and producer John J. Shepheard has released his debut novel “The Times”. Inspired by a near-death experience in 2018, that put the writer into a coma for three days and required critical care, The Times charts the rise and fall of a five-piece rave act called The Times. 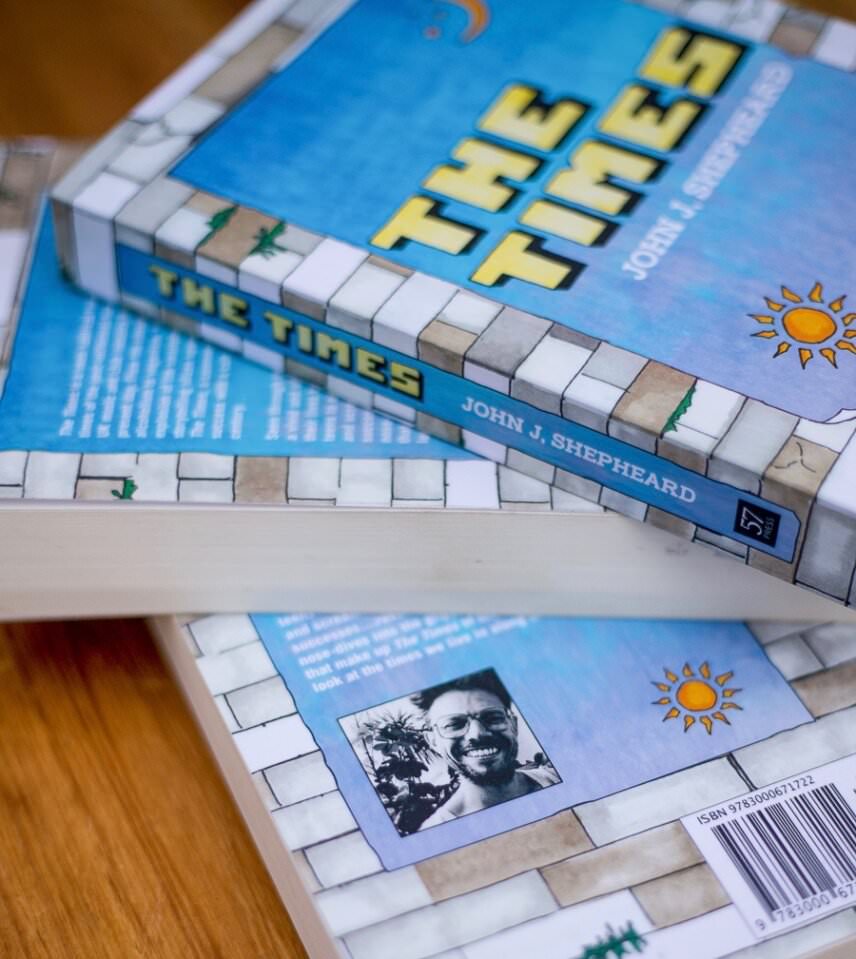 Upon waking from the coma, and once able to read and write again he began work on the Times and told Attack “As I finish this novel, I feel I’ve been a writer my whole life, I just hadn’t written anything down until now”.

Seen through the eyes of the five band members, this satirical take on a particular section of British culture is set during significant change and upheaval in the music industry such as the move from analogue to digital.

Over twenty-one chapters, Shepheard details the paths each member takes including suburban family life, illicit affairs, vegainism and alcholism. Along the way there are crippling failures, screaming toddlers and teenage daughters all giving the ex ravers different hurdles to navigate in funny and satirical ways.

The Times is published by 57 Press and available on Amazon as a paperback or Kindle edition. Pages: 388

Steve Aoki performs with All Time Low at Lollapalooza

Steve Aoki performs with All Time Low at Lollapalooza