The social media platform’s influence on music is undeniable.

In a new study conducted by OnlineRoulette.org, social media’s newest goliath has been shown to be an undeniably influential method of music discovery.

TikTok‘s popularity has surged since the social media platform launched in 2016 and filled the void left by the dismantled short video service Vine (R.I.P.). While TikTok employs a slew of features to make users’ videos pop, it seems that now more than ever, the songs used to soundtrack those clips are among the most appealing aspects of the platform.

The study surveyed nearly 1,000 TikTok users to gather data about the platform’s influence on music, and the results were unsurprisingly staggering. For instance, 55% of respondents said that TikTok has influenced their music taste and 47% believe that it’s the future of the music industry. 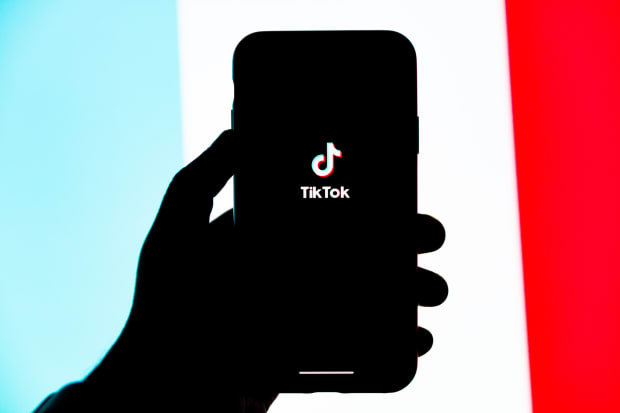 Interestingly, 23% of users revealed that TikTok was their first introduction to EDM. Using social media as a tool for music discovery is nothing new, but TikTok dominates in that field, with 60% of users reported having using the platform to find new music. Only Spotify ranked higher as a method of discovery, and TikTok now beats out Apple Music and YouTube in that regard.

Overall, a whopping 81% of respondents believe that musical artists should collaborate with creators on TikTok. As the platform continues to skyrocket in popularity, one trending video has the capability to send a song’s popularity to the moon.

Check out the full study here.