The most anticipated electronic album of the year has finally arrived.

Porter Robinson is often lauded as one of the most influential electronic music producers of his generation. His debut album Worlds has become a cornerstone of modern dance music since its 2014 release, with many artists still drawing inspiration from the seminal LP to this day. Today, Robinson has triumphantly returned with his feverishly anticipated sophomore album, Nurture.

Nurture recaptures the magic of Worlds, but with a fresh and markedly innovative sound highlighted by the use of organic instruments and biomusic. And just like its predecessor, it thrives as a cohesive body of work. Each track blends together like a fluid helix, cultivating a unique, deeply immersive coming-of-age story through its diverse sound palette.

Robinson also masterfully communicates his profoundly personal experiences throughout the record, like in the breezy “Blossom,” an acoustic number about companionship in the face of loneliness. In an interview with Apple Music’s Zane Lowe, Robinson said that the lyrics from Nurture stem from his own “internal dialogues.” 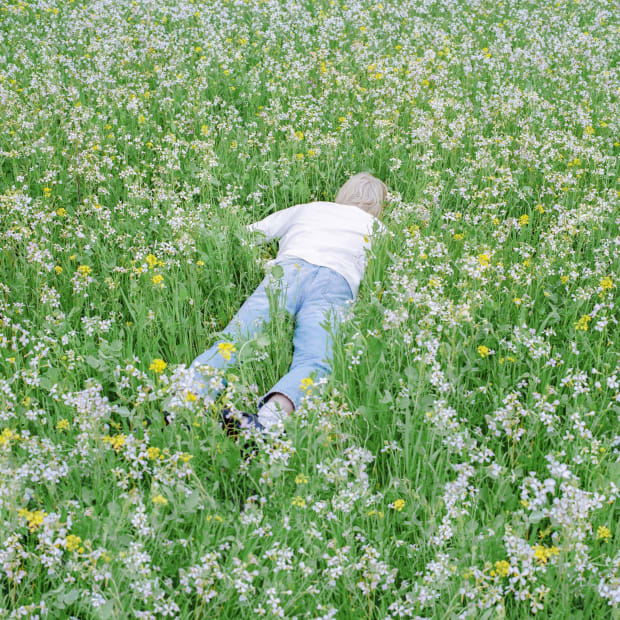 “The lyrics from Nurture, the thing I needed to hear versus the thing I keep telling myself and those things are in constant conflict,” Robinson said. “And I think that push-pull is what you feel between that chest voice in this digital world. I feel like I’m being pulled around by like, ‘Oh, this is a scary, painful thought. This is what I need to hear and somewhere in there are my actual values.'”

While each individual song deserves to be highlighted on its own, “Wind Tempos” and “dullscythe” are surefire standouts from the record. “Wind Tempos” feels like the clearest change of pace from Robinson, as its ambient opening slowly transforms into an aching, emotive piano ballad. “dullscythe,” on the other hand, is a glitchy instrumental that somehow alchemizes his love of bitpop with the lush soundscapes of the Worlds era.

Porter Robinson’s embrace of a new sound catalyzed a gorgeous album that conveys a welcome sense of change. Though the overall influence of Nurture is yet to be seen, there is much inspiration to be gleaned from the introspective album, which is an unquestioned tour de force. If history is to repeat itself, then Robinson’s latest body of work may just spawn another generation of producers awe-struck by his remarkable creativity.

You can listen to Nurture in full below.