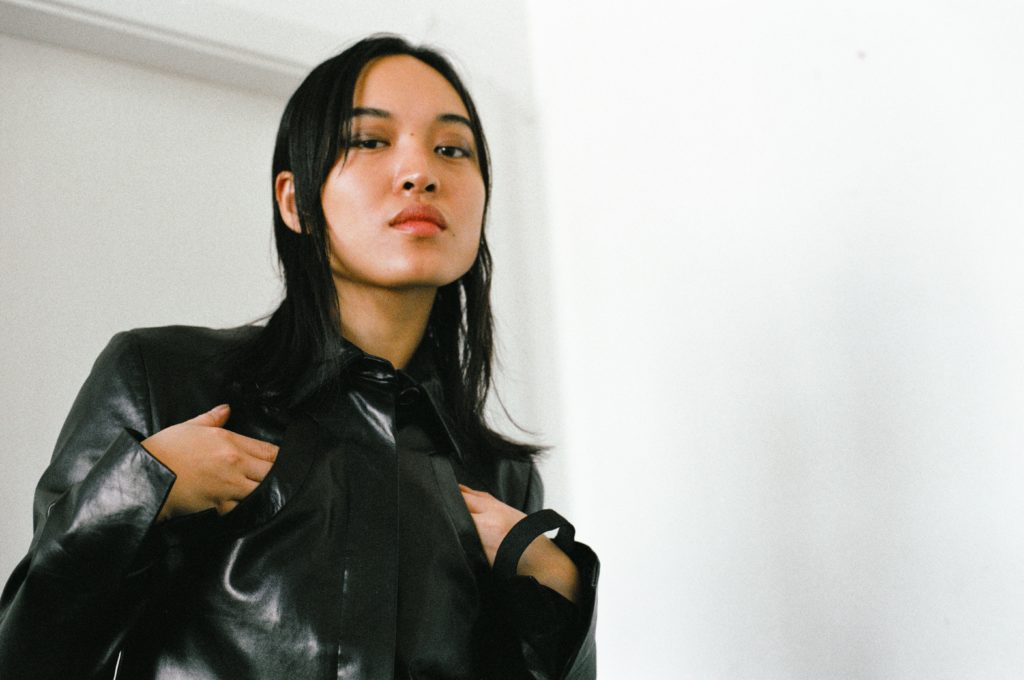 Pan Daijing will release Jade, a new album on PAN.

Jade is Daijing‘s first album since 2017’s Lack 惊蛰, also released through Bill Kouligas’label. Since then, the Berlin-based sound artist, born and raised in Guiyang, southwest China, has expanded her operatic vision into a series of exhibition performances at institutions including Tate Modern.

In contrast to these works, Jade‘s nine tracks have been written “without the imperatives of direct address to performers or audience.” For this reason, it “speaks inward,” inviting a kind of “rhetorical listening.”

While Daijing leads on materials familiar from her previous work, which is to say ascetic electronic textures and voice bent in irreverent directions, her arrangements here “linger in tension, extending curiosity towards the delicate void that nourishes extremes.”

“Solitude is like an immense lake you’re swimming through,” Daijing says of these songs. “Sometimes you dip your head in and sometimes you lift it above.”

The album is mixed and mastered by Rashad Becker.

Jade LP is scheduled for June 14 release. Meanwhile, you can stream “Dust 五月” in full below and pre-order here. 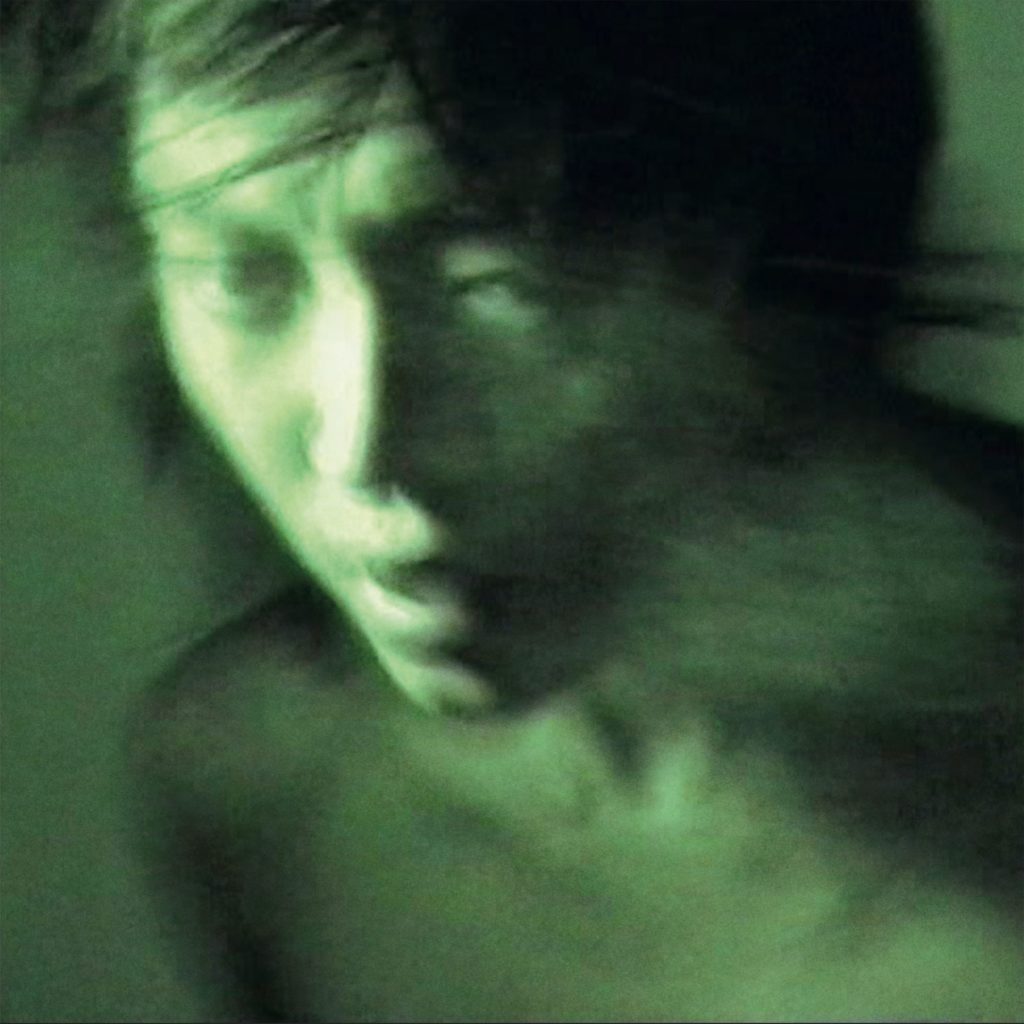 The State of Music 2022 report by Viberate provides insights on how ...

The State of Music 2022 report by Viberate provides insights on how ......