A track from the London artist’s debut album, Woodland Dance.

oxhy kneels on the muddy banks of a river, the hum of one thousand flies and the churn and squelch of the river’s mud thick and dense around his crouched form. Surrounded by the skeletal remnants of wooden posts and scrub, he cups his hands to wash himself in the filthy water, the sun glinting off its slow-moving flow. This is how we find the London-based artist on the opening track of his debut album, Woodland Dance.

In comparison to the scorched-earth abrasions of 2017’s respite unoffered and his doom-laden turn on Yves Tumor’s Serpent Music, for Woodland Dance oxhy turns inward, opting for a looser, more intimate and reflective take on his experimental club variations. Describing this refined sound to AQNB as “new folk”, the album sees the artist zeroing in on more primitive musical forms, roughly stitching together field recordings, analogue instrumentation, evocative sound design and vocal contributions from Thoom, Dæmon, Cecilia and Felix Lee. “I see folk as anything that people are making amongst themselves; almost for themselves as a form of that communication,” he explains. 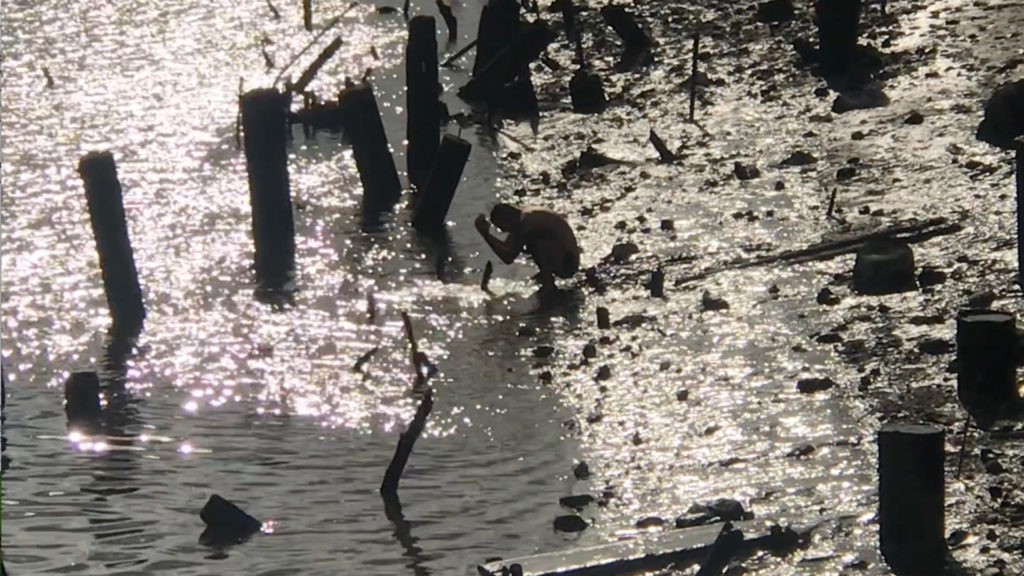 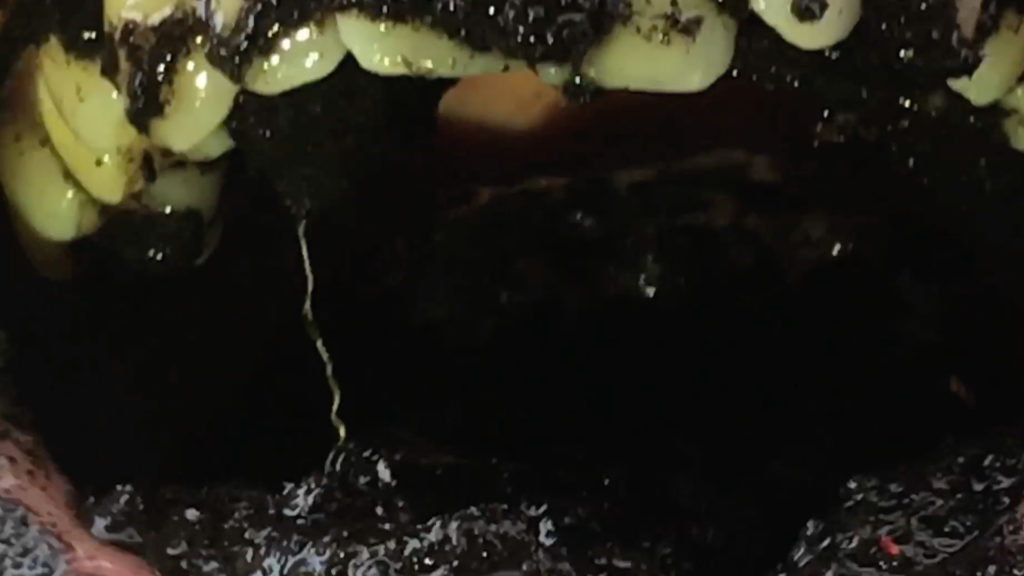 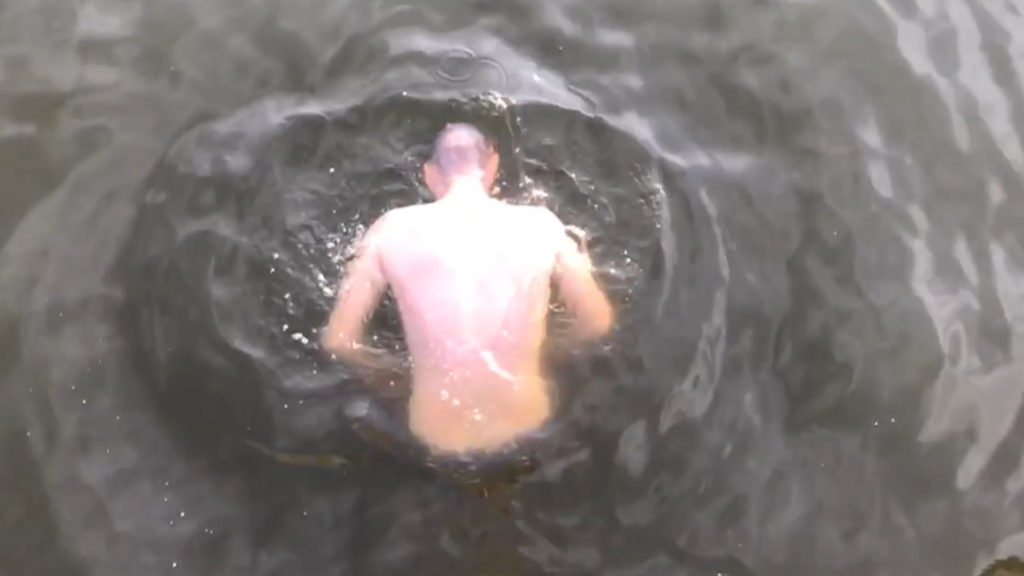 Drawing inspiration from Professor Jem Bendell’s writing on environmental collapse, on Woodland Dance oxhy approximates what club music might sound like in the overgrown ruins of communal spaces, sounds that make just as much sense bleeding out of a sound system as they do amongst the embers of a post-apocalyptic campfire. On ‘outside’ the artist builds from the flies and mud we are immediately immersed in at the track’s open, using only a few elements to pick out an urgent, brutal rhythm. The accompanying video was directed by oxhy himself, alongside artist and fellow Xquisite Releases label mate Susu Laroche.

“We made this video in the spring,” the artists explain. “It’s a kind of spring ceremony, being cleansed by dirty rivers, maybe something about the impure being sacred. Mesoamerican sun cults worship a deity of filth, mucus, cum, maybe it’s something to learn from on a ravaged earth.” Sinking their fingers into stinking river mud, submerging their heads beneath its brackish waters and swallowing the dark soil of a broken planet, the artists exorcise the irreparable damage of industrialisation, mass automation and the sins of the anthropocene by indulging in the filthiest parts of nature, finding purity in the dirt. 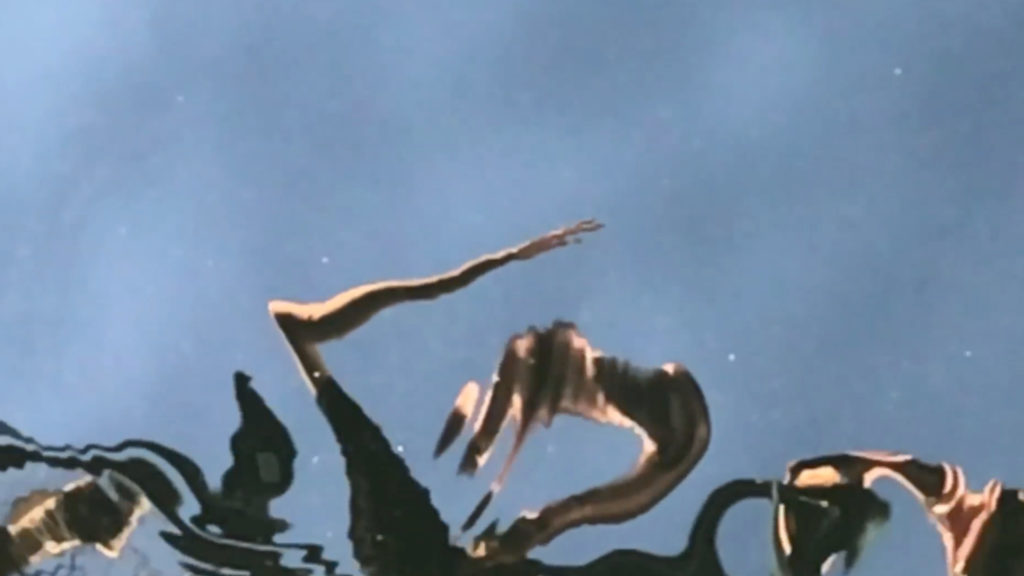 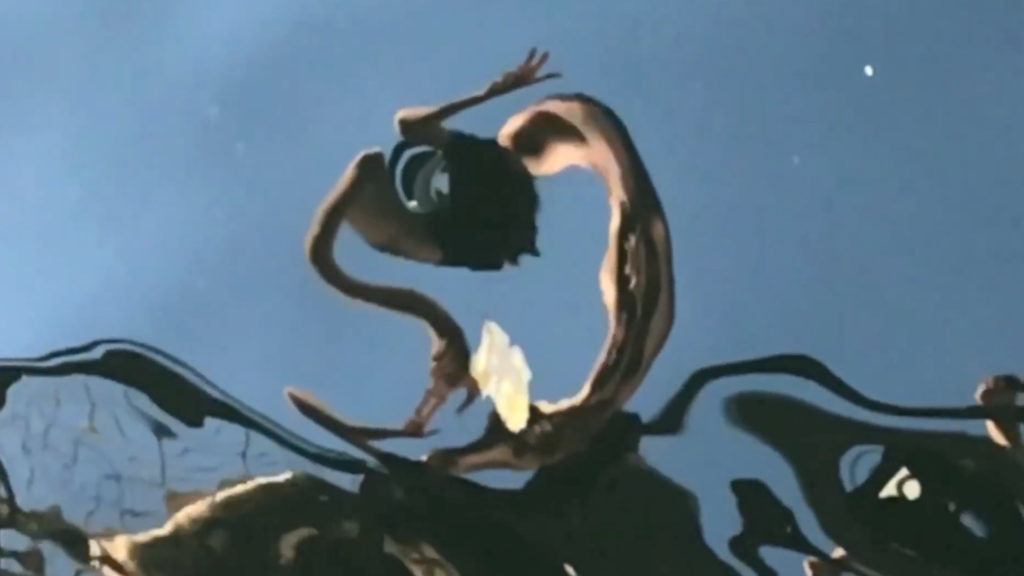 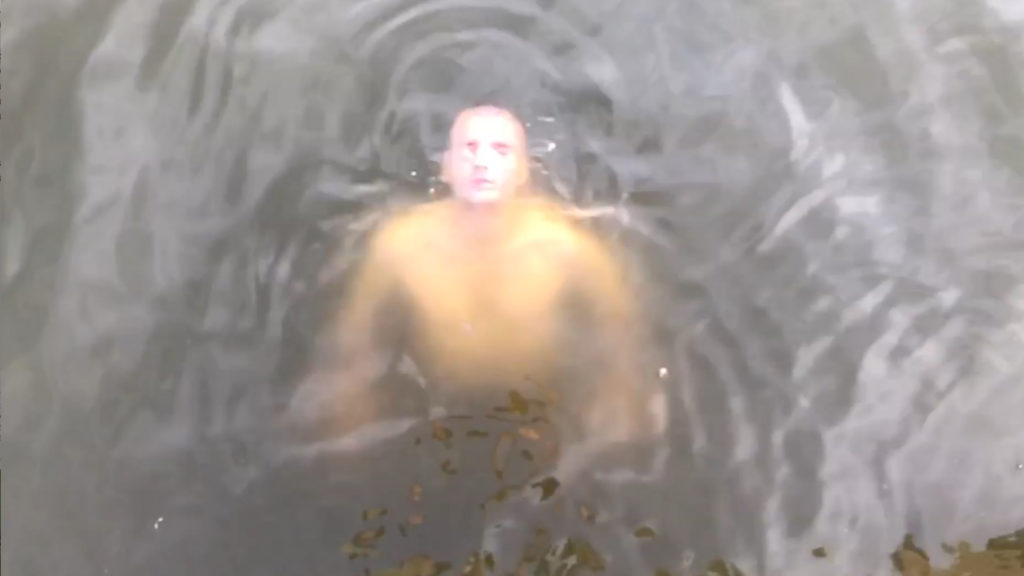 You can read a poem from oxhy included with the release below:

Watch next: Against The Clock – BADSISTA

The post oxhy is cleansed during a filthy spring ceremony in ‘outside’ appeared first on Fact Magazine.