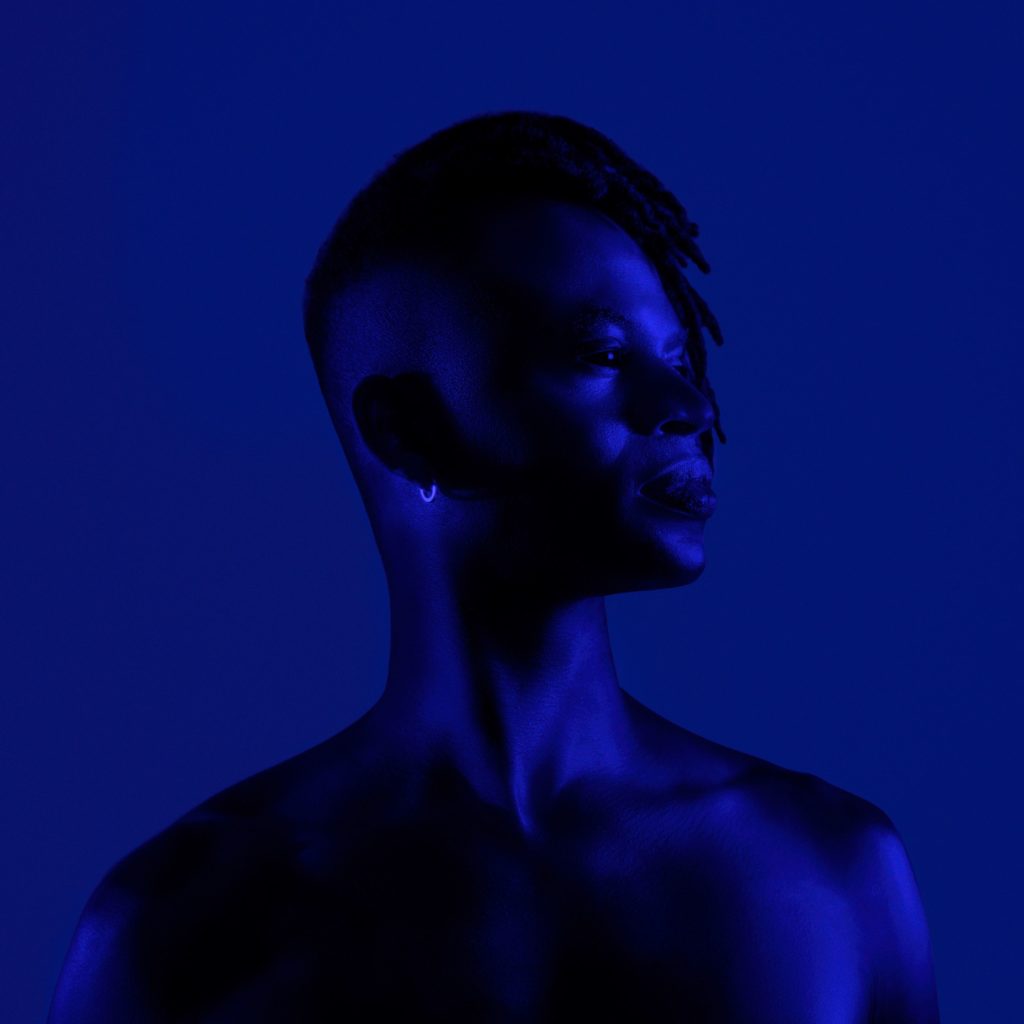 Channeling the sun-kissed vibes of his time spent growing up in Nigeria, “Seventy” weaves elements of electronic music and neo-soul into a sultry slow jam. It’s a song about “perseverance” and “overcoming life’s obstacles without letting go,” Snow says. “I imagined a 70-day countdown to motivate myself to bounce back after a tough year when I felt everything was slipping out of my hands.”

The accompanying visual, streaming below, is an incarnation of Snow’s vision of Afrofuturism and his wish to evoke the raw beauty of his homeland. It stars Snow himself and was taped at the Tankwa Karoo National Park near Cape Town, South Africa. It was directed by Travys Owen, who has previously worked with The Roots, Erykah Badu, and Burna Boy.

Wayne Snow, real name Kesiena Ukochovbara, is a Nigerian-born, Berlin-based singer-songwriter. After relocating to the German capital in 2013, he’s become central to the city’s burgeoning future jazz and neo-soul scene. He released his debut solo album, Freedom TV, via Tartelet Records and has worked with Max Graef, Darius, and FKJ. Now as part of Paris’ Roche Musique, he’s gearing up for new solo music this year.