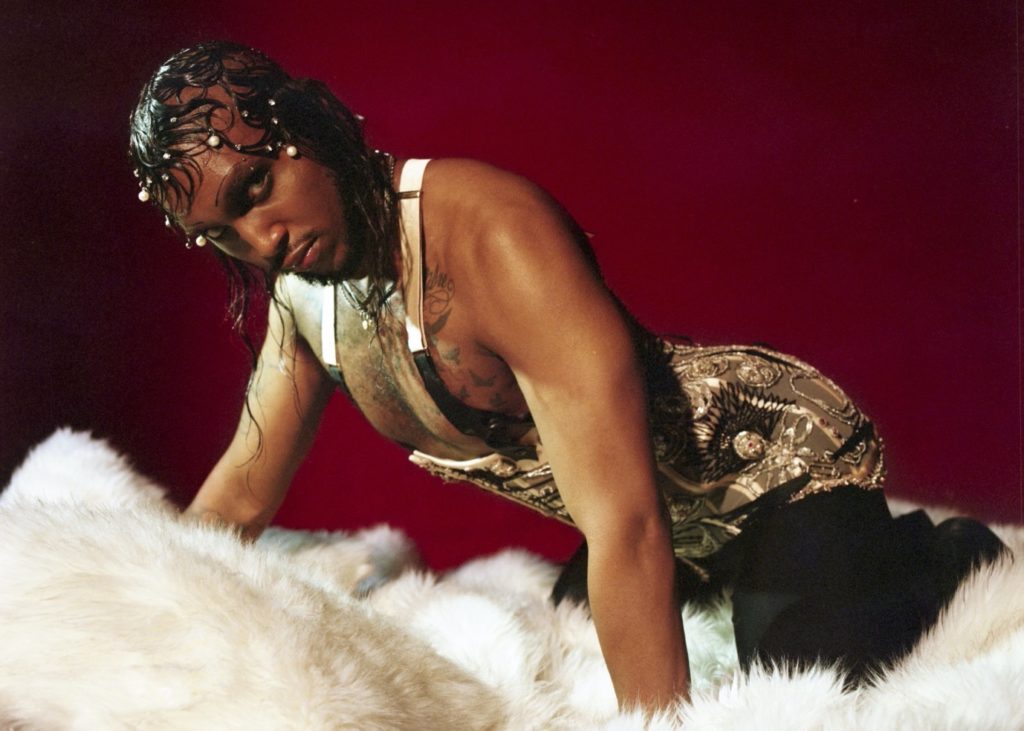 Dedicated 2 Disrespect follows LSDXOXO’s Waiting 2 Exhale mixtape in October 2020. It’s his first EP with both original compositions and vocals, “delivering an illustrious portrait and narrative of the intersections between rave, techno, house, gender, camp, sexuality, and race,” we’re told by XL. “It’s a project that oscillates between the politics and the party so effortlessly.”

The EP leads with “SICK BITCH, the latest display of LSDXOXO’s deliciously eclectic brand of pop techno. He wanTed to make a “pop anthem with vocals that had the playfulness and vulgarity of Chicago ghetto house,” LSDXOXO says. The track comes accompanied by LSDXOXO’s first ever music video conceptualized by himself and Mischa Notcutt. Inspired by Black nostalgia, the video emulates “the fine line between feeling sexy and feeling messy, a quintessential rave modality,” XL tells XLR8R.

LSDXOXO, real name RJ Glasgow, is an artist from Philadelphia who made a name for himself in New York City as a DJ-producer, known for the way he manipulates mainstream sounds by craftily layering pop tracks and vocal samples between Baltimore club, ghetto house, hardcore, electro, and techno. He now resides in Berlin, Germany, where he runs his own club night, Floorgasm.

Dedicated 2 Disrespect EP is scheduled for May 14 release. Meanwhile, you can stream “Sick Bitch” below and pre-order here. 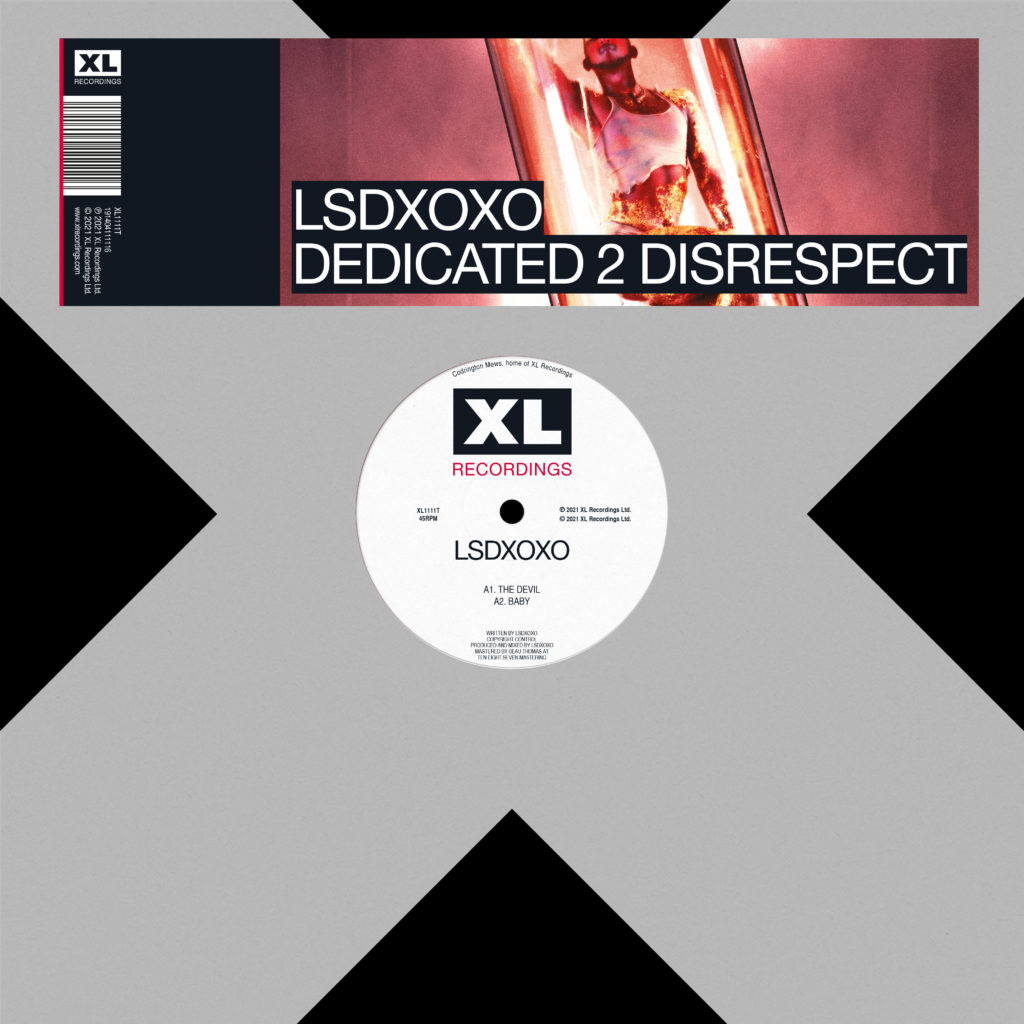