A symbol of techno in the last 15 years presents his debut EP on one of the most representative labels. Yes, we are talking about Jay Lumen with Returnin’ via Drumcode.

Jay Lumen is one of those talents who should never be lost sight of, as he always present incredible things. He is the founder of the representative label Footwork Records. He has also released on other techno labels such as Second State, 100% Pure, Cadenza, Octopus Records, and now Drumcode.

Lumen has collaborated with Green Velvet, Harvey McKay, Gary Beck, Popof, Wade, Sasha Carassi, and Roberto Capuano. His music has been played on radio stations and podcasts in several countries via BBC Radio 1, Annie Mac, and Pete Tong‘s radio show. With more than 70 releases on different labels, it was time for him to leave his mark on one of the most iconic labels. Out now on Drumcode is the two single EP, Returning. 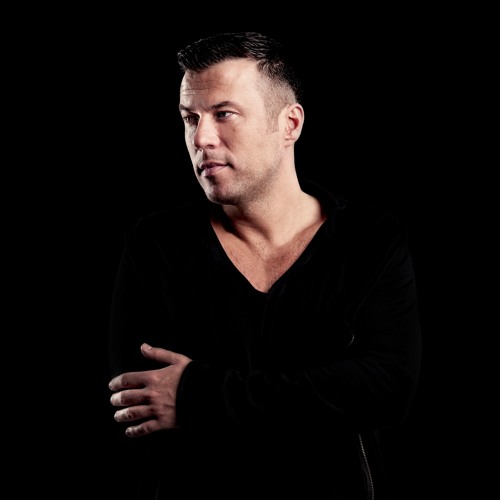 Both songs on the EP allude to times when many musicians and others lost what they loved most to the pandemic. Jay Lumen comments on this.

“I wrote ‘Returning’ when I was in a period of really missing techno and the party community. The physical contact with people at events, as well as on the streets and at venues before the shows. Hugs and interactions. I can already imagine playing this at the first open-air after lockdown as the sunsets. This track is about the reunion and happiness we’re all going to share.”

‘Returning’ is a track that makes you feel the beginning of something great, of an era where good things reign. As only techno can, with reverberating kicks and an essence that recalls the principles of this genre with modern elements. We are returning to dance techno again. The track has a gradual buildup into an emotional chord-driven cut that looks hopefully towards the future.

While ‘Mind’ is an open letter to old-school techno. At first, it reminds us a bit of the old works of Adam Beyer (2006 to be more precise) but with touches that make us place this track as something released in 2021. A powerful kick that enhances that sampling of “My Mind” and invites us to dance at any moment of the song.

Without a doubt, this is a work worth listening to for techno lovers. You can listen to Jay Lumen’s Returning below.