The first chapter of the hotly anticipated series is due out later this spring.

At long last, fans of Cheat Codes can mark their calendars for the release of the famed trio’s debut album, Hellraisers, Pt. 1.

The barnstorming dance-pop group have experienced quite the climb in the electronic music scene since their breakthrough track with Demi Lovato, “No Promises.” Even before that, though, Cheat Codes had already amassed nearly a billion streams thanks to global hits such as “Shed a Light” and “Sex.”

Ergo, Hellraisers, Pt. 1 is a culmination of sorts. It has the look and feel of a tour de force from the triad, who are primed for a tipping point after years of rising through the dance music ranks. The first chapter of the hotly anticipated album series is due out on May 7th, 2021. 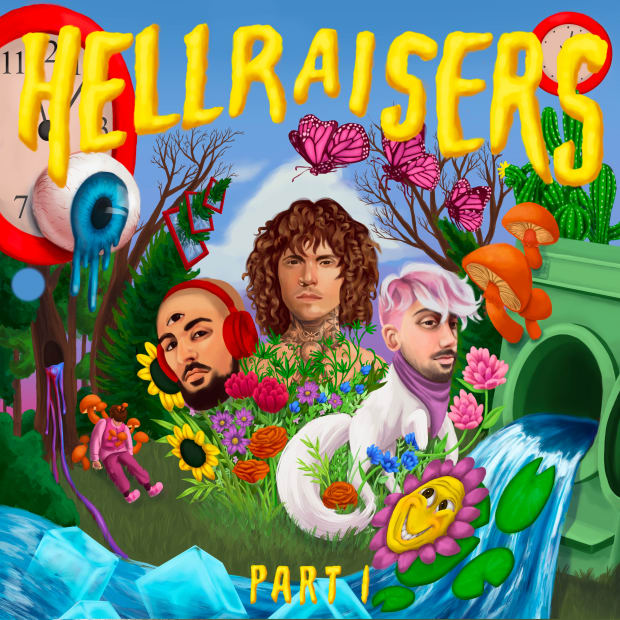 Cheat Codes took to social media to rejoice in the news of the impending release, sharing a hand-written note waxing poetic about the journey of recording the album. “It’s crazy to think we started this journey with you guys over 5 years ago and ever since the start of Cheat Codes, it’s been a huge goal for us 3 to create an album for you all,” the statement reads.

Check out Cheat Codes’ announcement and full statement below.