Against The Clock is a series where we give an artist 10 minutes in the studio and see what they come up with.

DEAFKIDS are Douglas Leal, Marcelo Dos Santos and Mariano Sarine, a São Paulo-based trio who draw on punk, noise and industrial sounds as well as traditional Brazilian music and rhythms.

The trio’s music has appeared on legendary US independent label Neurot Recordings as well as Rocket Recordings in the UK. In 2019, they released a collaborative EP with São Paulo duo Rakta, and last year, they appeared on the Cyberpunk 2077 soundtrack. 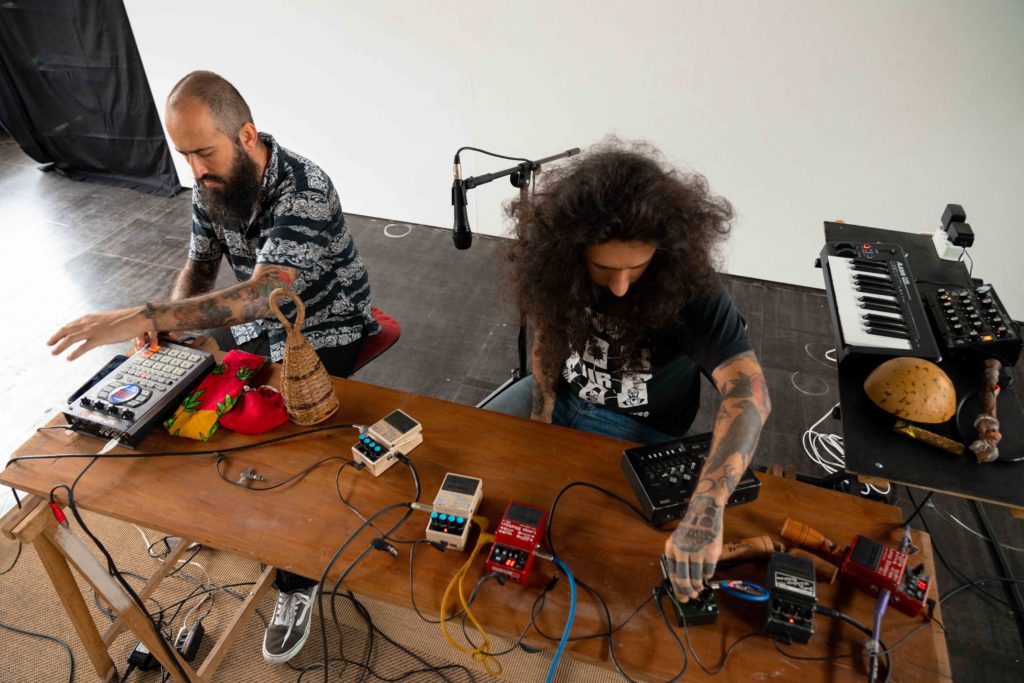 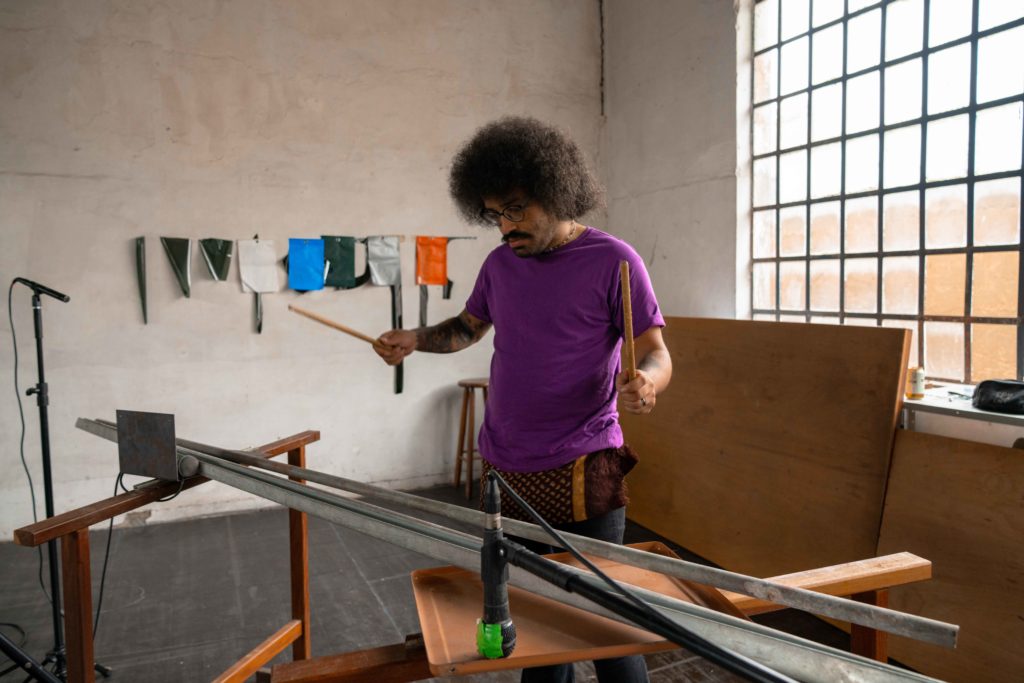 “Our creative process really varies,” Leal tells Fact. “Sometimes, we’ll come up with lots of ideas in an afternoon, experimenting with rhythms and filters, electric pulses, riffs like electric guitar loops. That can form quickly or take a while.”

“A lot of the music we’ve made was done in a similar way as the Against The Clock format,” he continues. “We share this ethos of creating in a spontaneous way.”

In this episode of Against The Clock, Fact visits the trio at a studio in São Paulo, where they employ a number of unique methods to make a track in 10 minutes. Synths, samplers, effects pedals and traditional percussion instruments create complex textures, while scrap metal is used as a makeshift drum kit. 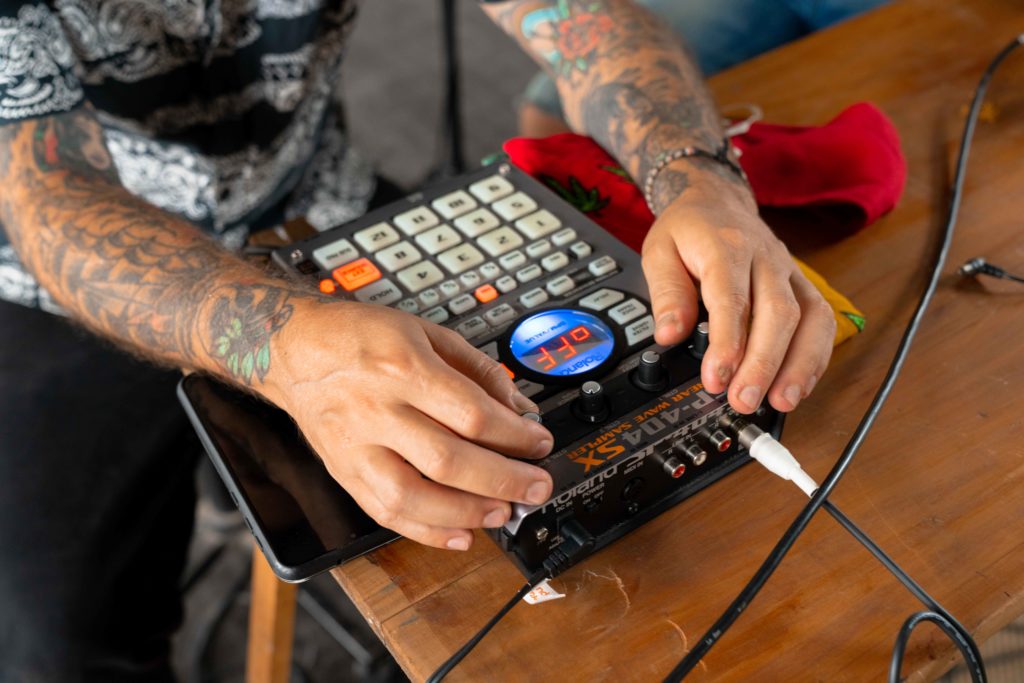 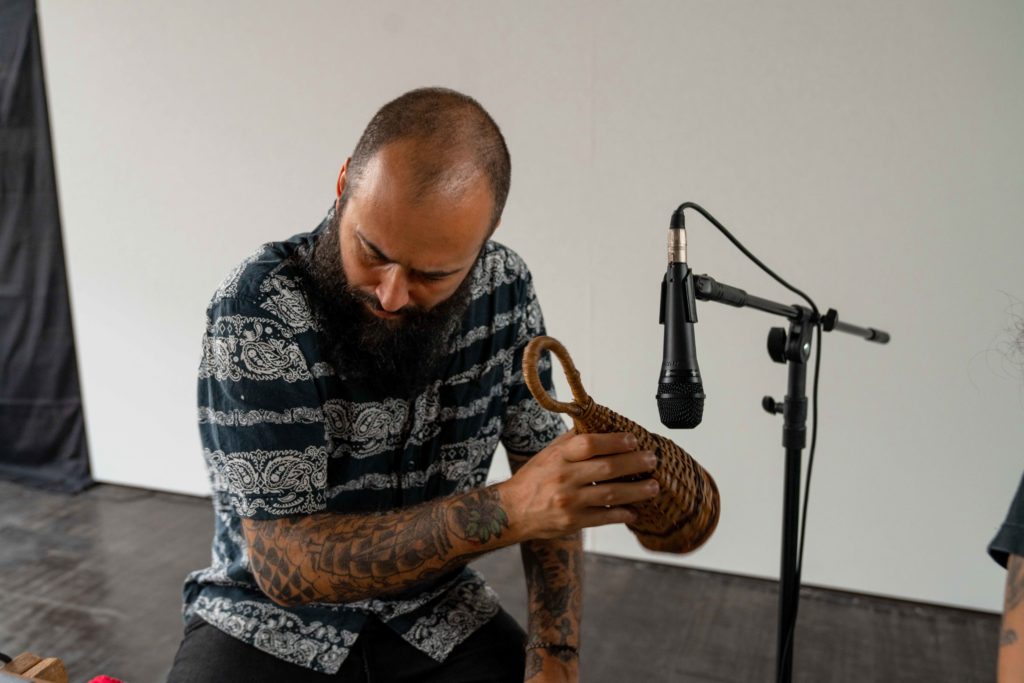 “We took the opportunity to try some things we had been meaning to,” says Dos Santos. “It was great to experiment with this format, which is different to how we usually play. I like how it came out, with a more electronic sound, but with organic beginnings and play.”

DEAFKIDS’ next release will be another collaborative release with Rakta, a live album recorded at São Paulo’s SESC Pompéia in 2019. Pre-order it here ahead of its release on May 21, and find more of DEAFKIDS’ music at Bandcamp. You can also watch DEAFKIDS recent Patch Notes session for Fact here. 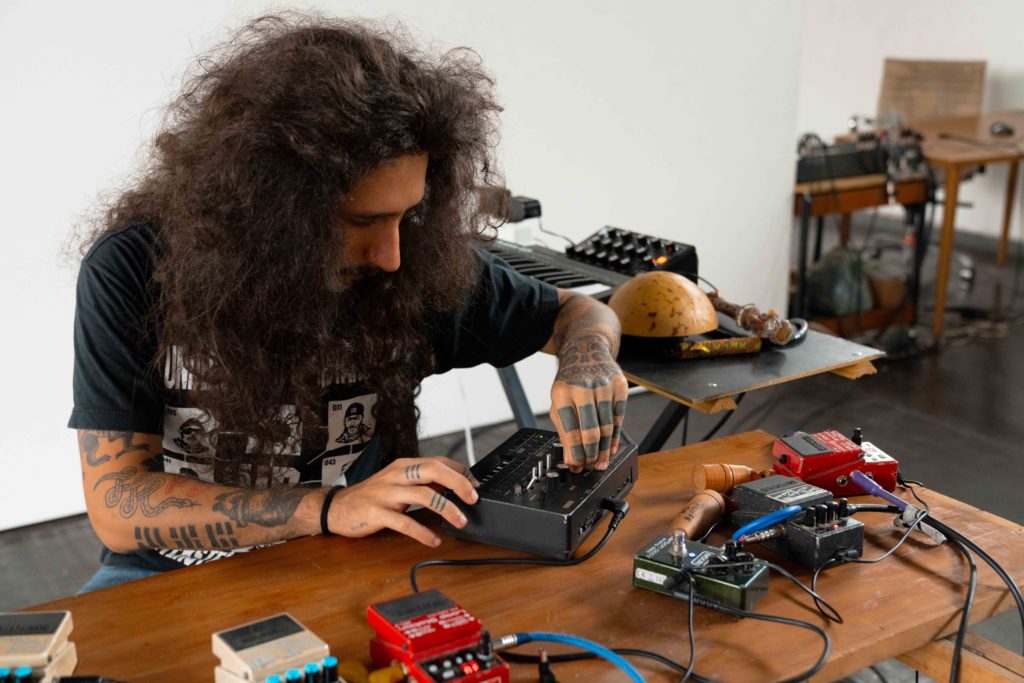 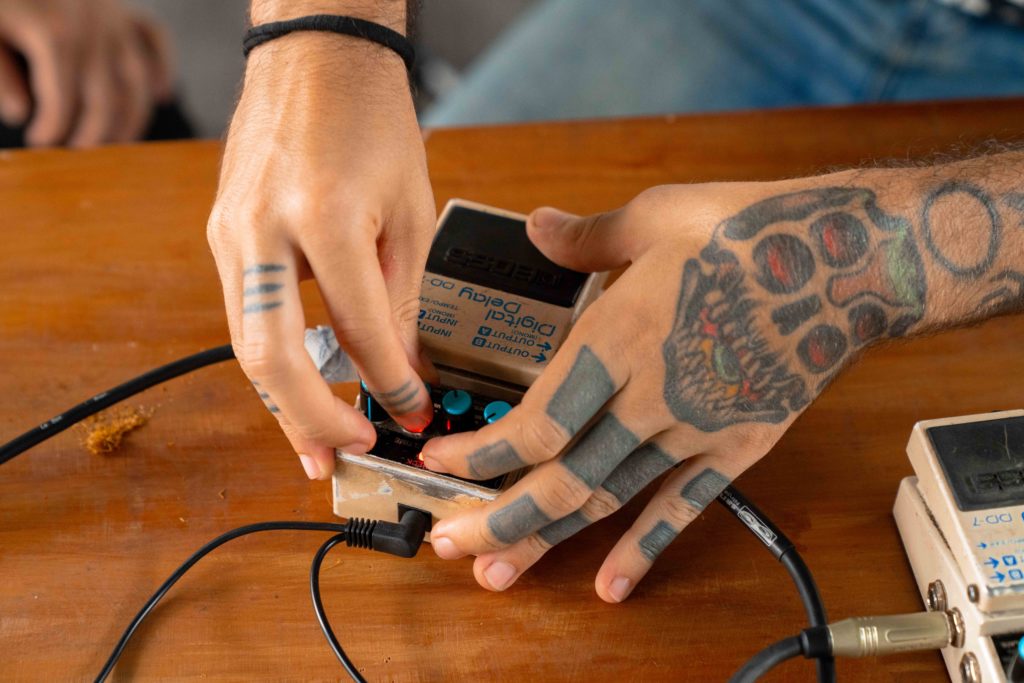 Watch next: Against The Clock: BADSISTA

The post Against The Clock: DEAFKIDS appeared first on Fact Magazine.