Four unique digital artworks from the Russian AV duo will go on sale this week.

Russian multidisciplinary artists 404.zero are partnering with Fact to launch their first series of NFTs, which will be available for auction throughout this week on digital art marketplace SuperRare.

404.zero’s wide-ranging work, which encompasses large-scale audiovisual experiences, live electronic performance and virtual spaces, makes it ideally suited to the growing NFT format, which allows artists to ‘mint’ a digital artwork on a blockchain, typically the Ethereum cryptocurrency. An NFT (or “non-fungible token”) means the artwork is unique, and gives the buyer proof-of-ownership. 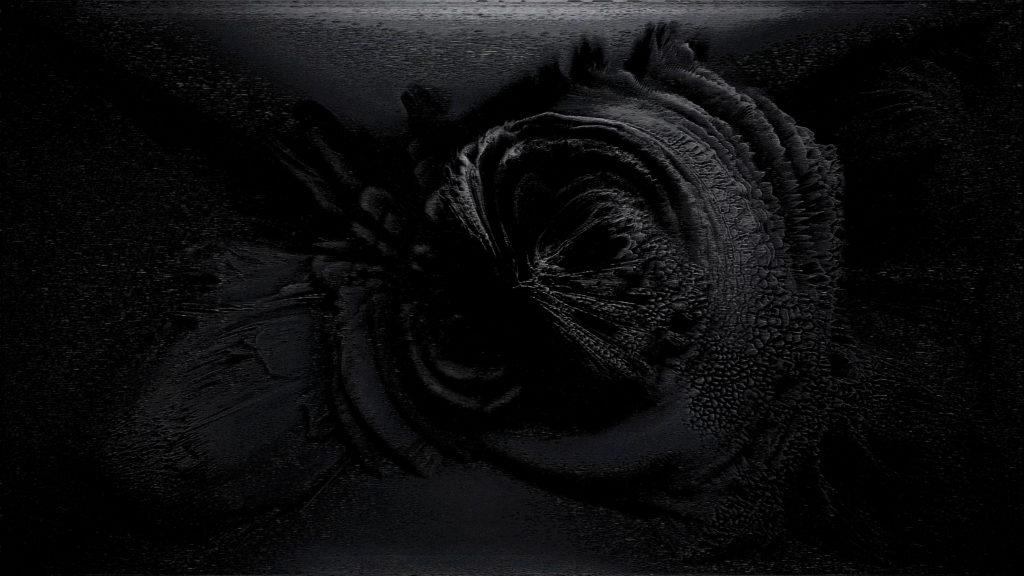 The move towards digital content and streaming services has effectively devalued music, with many independent creators seeing revenues going down with the move from physical media. However, NFTs allow artists to retain copyright and reproduction rights, and allow them to take a percentage of every subsequent sale of the artwork on the secondary market.

404.zero have showcased their work in cities across the world including Prague, Mexico City, Seoul, Lima, San Francisco and in New York’s Times Square, as well as international festivals such as MUTEK, Japan Media Arts Festival, Recombinant, Circle of Light, Gamma Festival and SOUND UP. Last year, they debuted on Icelandic label Bedroom Community with the album 404.0, which was preceded by an audiovisual EP, Black Sunday. 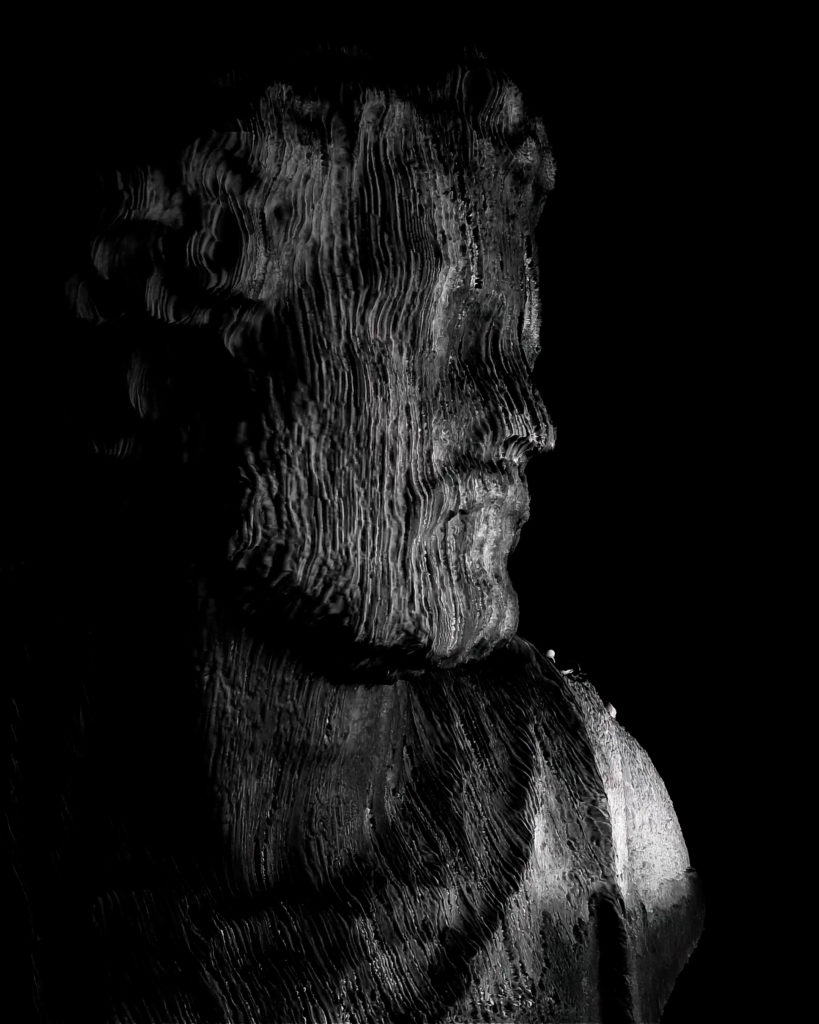 Last year, Fact covered 404.zero’s work extensively, both in the first issue of our relaunched print magazine and in their Fact Residency, and we are proud to support the duo as they launch this series of works.

The four NFTs are DEEP ECHO, an audiovisual piece generated by Natural Intelligence (NI) (a system that uses real-life data to train a natural neural network); Black One, a piece inspired by the head of Michaelangelo’s David, Dark Matter, which combines real-time visuals with modular synthesisers; and Arrival, a light installation concept powered by code and electric signals. 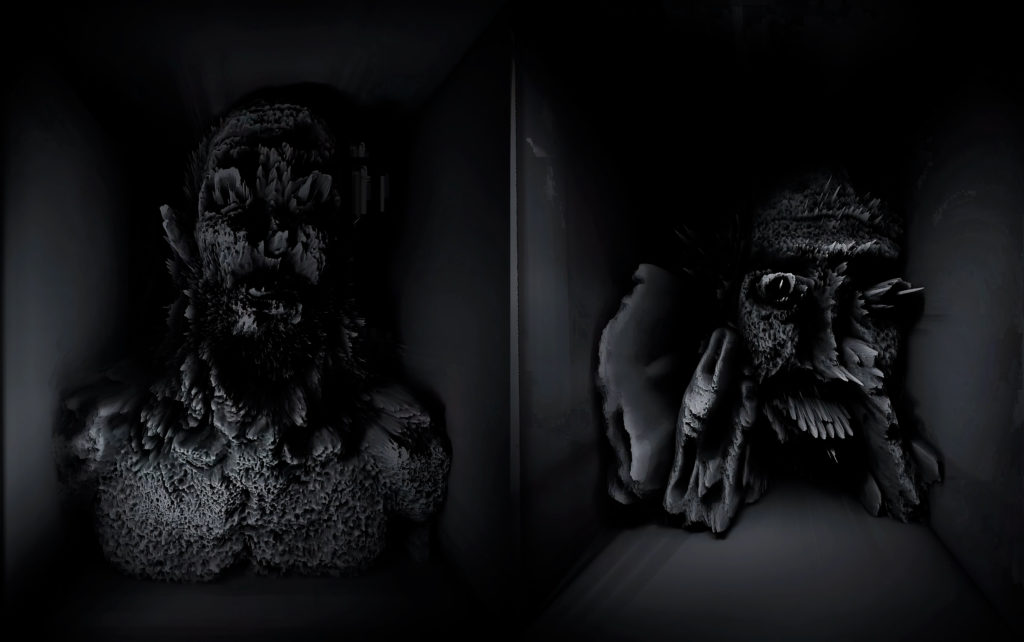 Each NFT will be showcased by Fact in a virtual exhibition throughout this week. You can find the pieces at 404.zero’s SuperRare profile, where they are all currently up for auction. You can find more information on buying NFTs at SuperRare.

Read next: Immersive RYOJI IKEDA exhibition opens this May at 180 The Strand